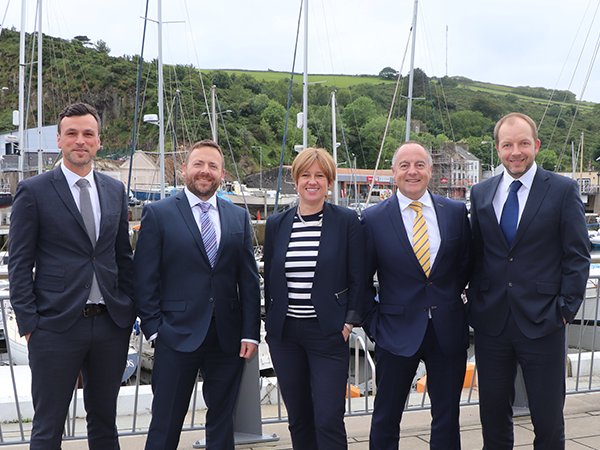 Established in 2007, SMP Group has grown into a leading international provider of fund administration and corporate and trust services. Headquartered in the Isle of Man, the company now employs over 200 people across seven global offices, which include Jersey, Switzerland, Malta, Hong Kong, Cayman Islands and the Bahamas.

The MBO comes as part of a planned leadership succession process which will see the former group business development director, David Hudson, move into the role of group CEO. He will be supported by an executive board drawn from within the existing leadership team, consisting of Anne Baggesen, Ian Begley, Daniel Cadamy and Ted Pepper.

David Hudson has been on the board of the company since 2011 and has been one of the driving forces behind its impressive financial growth. Steve McGowan is to stay on as a non-executive director and Stephen Turner remains as CEO of the Caribbean region.

Andy Lees, partner at Palatine Private Equity, commented: “We are delighted to announce the completion of the MBO of SMP. The management team has ambitious plans including a buy and build programme with several targets already identified. We look forward to supporting the team over this exciting phase of development.”

David Hudson, group CEO at SMP Group, said: “The successful completion of the MBO with the blessings of the regulators in each of our jurisdictions is a significant milestone in SMP’s journey. What we are celebrating today is a big step, but not the only one, and our positive momentum as a group continues to build day by day as we invest and develop every area of our business. I’m pleased to say we expect many more significant milestones to be celebrated in the very near future.”