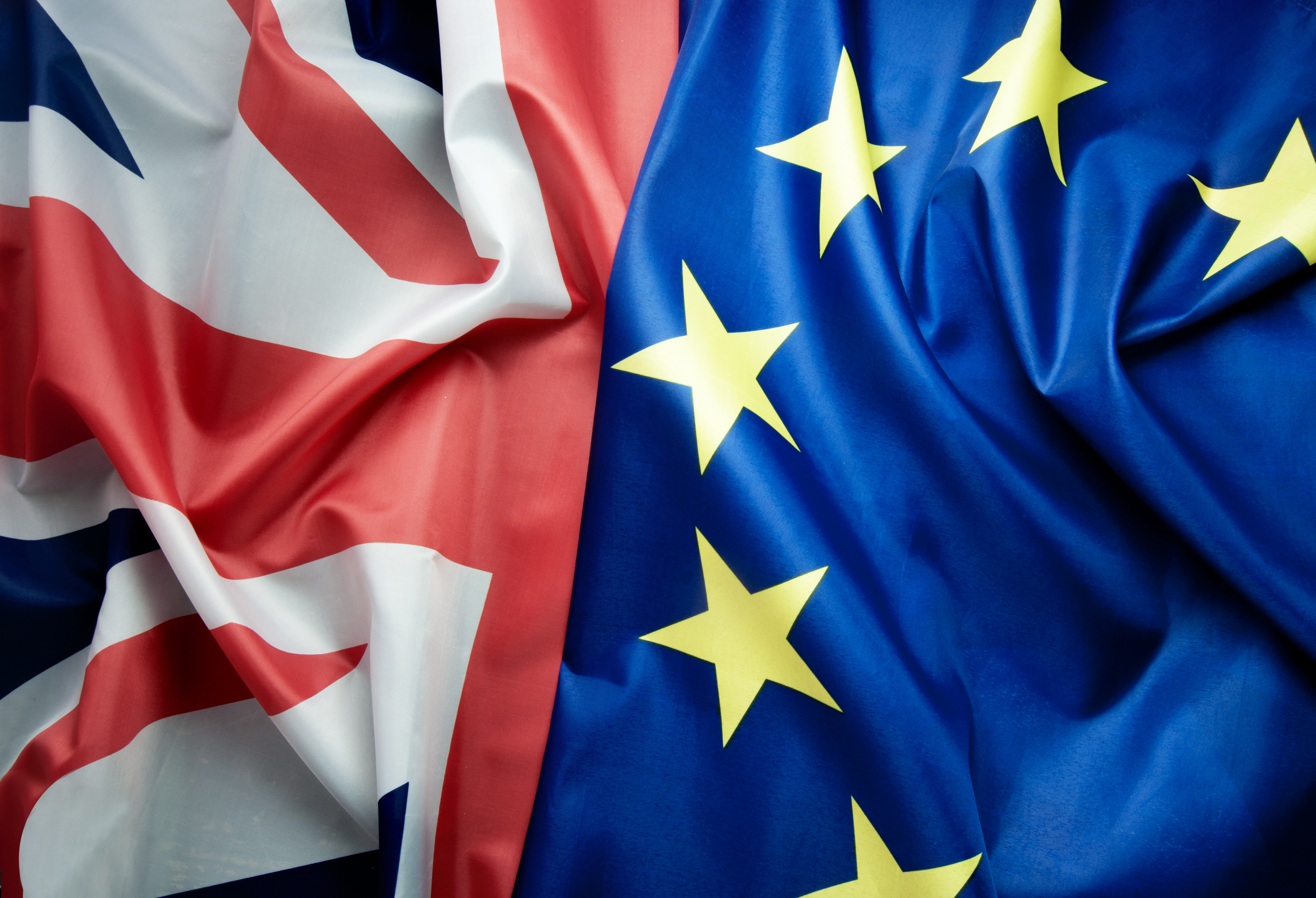 A No-Deal Brexit Remains Very Much On The Cards

Overview
Forecasting what turn Brexit is going to take next, remains extremely difficult – when so much remains unknown. However, the possibility of a no deal Brexit remains very likely outcome, even considering the most recent extension in departure date from 29th March to 12th April. Below are some scenarios that could occur in the coming weeks.

Mrs May Resigns
A no-deal Brexit could be delayed if Theresa May was ousted as prime minister. The EU would accept a request for a further delay in such a situation. Albeit the existing problems regarding Brexit would remain. The EU have insisted that they will not renegotiate Mrs May’s withdrawal agreement.

Article 50 Withdrawn
The petition asking the British Government to revoke Article 50 has received over 5.3 million signatures as at 11 pm Sunday 24th March. This petition included with 1 million people marching on parliament requesting a second referendum. It remains unlikely that this pressure will result in a second referendum.

Mrs May Enforces Exit Without a Deal
If Mrs May manages to hang on in Downing Street, the Prime Minister could force a no deal exit if she so wishes. The UK parliament has not taken no-deal off the table.

Customs Union with EU
A customs union with the EU is the most promising alternative to Mrs May deal. It would only require moderate changes to the political declaration. There is however a significant risk of the second referendum supporters refusing to accept a customs union as a compromise.

No Option – Including Customs Union
This is the most likely of the scenarios. This option could receive backing in the House of Commons. The Prime Minster goes back to EU without a plan. EU27 subsequently refuse to grant any more delays. Thus, triggering a hard Brexit.

ESRI Report on impact of Brexit on Irish economy
The ESRI have studied 3 scenarios on Brexit an estimate that in a hard Brexit scenario the Irish economy could contract by as much as 5% over 10 years, while employment would be 3.4% lower over that same period or 77,500 fewer jobs. This disorderly scenario would also mean real wages would decrease by 1.4% relative to consumption.