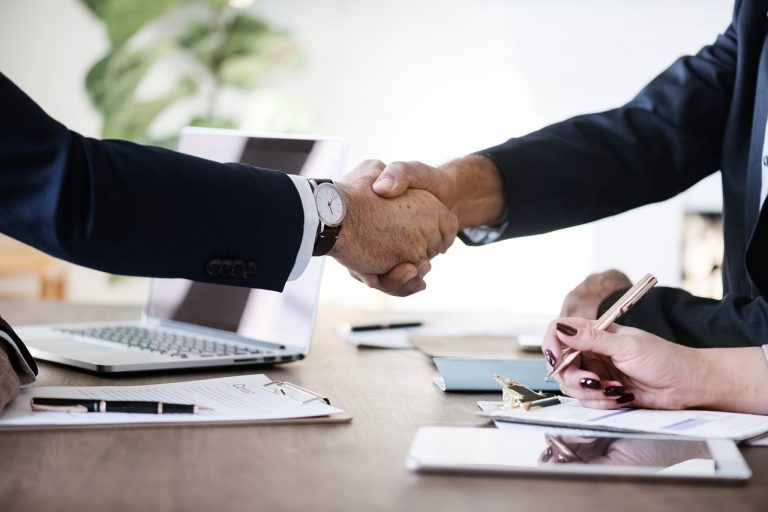 A key issue in this context will be the requirement under Section 137 of the Companies Act 2014 whereby every Irish company is obliged to have at least one director who is resident in the European Economic Area (EEA) which is defined as comprising all EU member states plus Norway, Lichtenstein and Iceland.

Irish companies that have historically been meeting this requirement by having a UK resident director in place, should note that they will no longer be operating in compliance with Irish company law after 29th March 2019.  The consequences of this non-compliance will give rise to a Category 4 offence carrying a maximum fine of €5,000. This situation may also present difficulties in filing an Annual Return in the Companies Registration Office (CRO) which must be filed in good time each year to avoid late filing penalties arising and importantly to avoid loss of audit exemption for preparation of financial statements in situations where the company was previously eligible to claim this.

What options are available?

A company finding itself in this position could first look at replacing its’ UK resident director with a director from another EEA state or alternatively appointing an additional EEA resident director to the board. However, in the event where this is not possible, there are two other options that may be available to a company.

1.       Insurance Bond - A company can avoid the need to have an EEA resident in place if it has acquired a bond to the value of €25,000 valid for a minimum of two years which must be obtained from a bank, building society, insurance company or credit union. In the event of the company’s failure to pay a fine or penalty imposed on it in respect of any offence under either the Companies Act 2014 or under the Taxes Consolidation Act 1997, the bond will be used to meet any amount outstanding in respect of that fine or penalty. The bond must take effect from the date on which the EEA resident director requirements lapse and it must be publicly filed in the CRO as should all subsequent renewals of the bond.

2.       Real and Continuous Link – A company may obtain a certificate from the Revenue Commissioners under Section 140 of the Companies Act 2014 that it has a real and continuous link with economic activity being carried out in the State with one or more of the following conditions being satisfied by it:-

a)       The affairs of the company are managed by one or more persons from a place of business established in the State and that person or those persons is or are authorised by the company to act on its behalf;

c)       The company is a subsidiary or a holding company of a company or other body corporate, that satisfies either or both of the conditions specified in (a) and (b) above;

d)      The company is a subsidiary of a company, another subsidiary of which satisfies either or both of the conditions specified in paragraphs (a) and (b).

The decision to grant the certificate rests solely with the Revenue Commissioners. Once the certificate is obtained, it must be filed with the CRO together with a Form B67 signed by a director and the company secretary. The exemption from the requirement to have an EEA resident director under Section 137 would then apply from the date of issue of the certificate by Revenue.