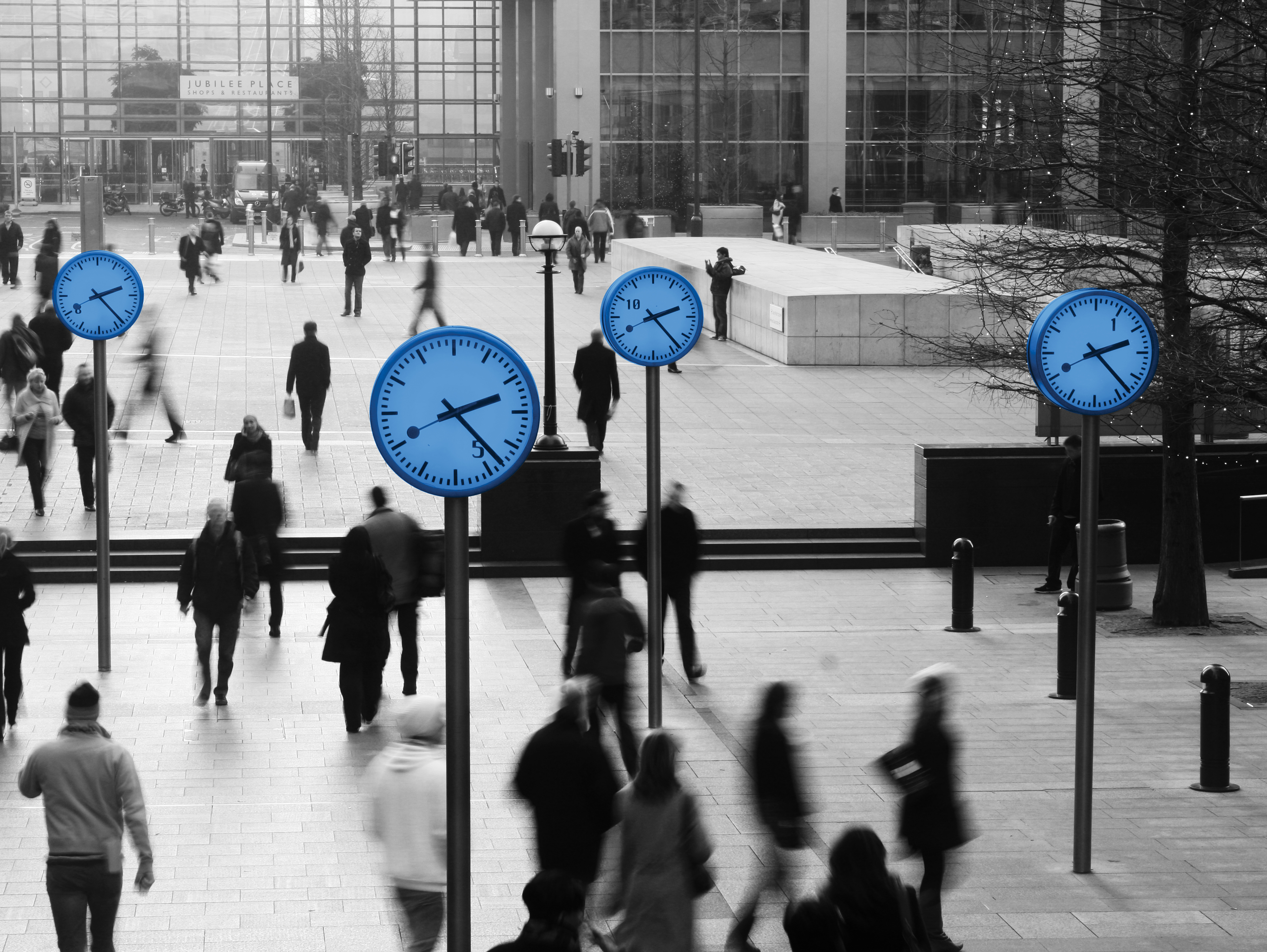 Countdown To Brexit – What Should Our UK Clients Be Doing?

The fact is that, 2 years on from the referendum, we still have no clear picture of our future relationship and trading terms with the continuing EU bloc. That may mean that there are no ‘correct’ answers. It certainly makes it difficult to plan, but it doesn’t mean that there’s nothing to say.

At the Russell Bedford European conference in Munich, alongside colleagues from around the world, the possible implications of Brexit for European clients was discussed. It’s clear that our European colleagues do expect some fallout from the UK business community, but, like us, they are far from certain of the extent or nature of the impact. The discussions touched on a range of commercial and tax issues providing food for thought, even if clients will want to wait for firmer proposals before taking any significant action.

In the UK, our clients are having to adjust to a weaker sterling. The value of the pound fell sharply after the referendum and, although it has made up some ground since, it’s still worth nearly 20% less on average in 2017 than in 2015. Our SME clients are both importers and exporters. Some importers will experience higher prices but one might expect many exporters to be showing volume growth.

In fact, most say there is no overall impact, but it’s not clear yet whether importers have managed to pass on rising costs and there hasn’t been an obvious spike in exports. Similarly, with investment decisions, there doesn’t yet seem to be any discernible pattern of SMEs deferring outlay.

From a tax viewpoint, VAT is a creation of the EU and the way it operates for UK businesses will inevitably be affected by the decision to leave. Sales to and purchases from EU states will potentially no longer benefit from the intra-EU regime, and could be treated like any other export and import. From the UK end that’s fine for the export of goods, which should continue to be zero rated, allowing for recovery of input VAT. On the imports side however, there could be significant issues including cash flow disadvantages.

The purchase and sale of services are less likely to be affected by VAT changes, as they are usually subject to a reverse charge in the location of the recipient. However, the VAT Mini One Stop Shop or MOSS for intra EU electronic services, to private individuals, is unlikely to be available to UK businesses. This, along with current discussions at EU Commission level, relating to the sale of goods within the EU and the application of MOSS to these types of sales also, is likely to mean a post-Brexit UK business potentially requiring a registration somewhere in the EU.

Airbus and BMW were recently in the news pressurising the Government to provide clarity on Brexit by the summer. We are aware that larger businesses are looking very seriously at their import arrangements, employing additional ‘duty officers’ to consider the costs of bringing product into the UK via various different centres across Europe in order to find the best outcomes.

For our SME clients, any preparations have been on a smaller scale. Nevertheless, we have seen import-export businesses, that presently bring goods into the UK from the Far East before distributing them to other EU states, start to look for alternative arrangements. Our Dublin associate is now being asked about establishing an Irish subsidiary sufficiently often that they have produced a leaflet on the subject.

It’s tempting to assume that direct taxes, such as corporation tax and income tax, will be unaffected as these charges are still governed by individual states. However, even here, there are directives, withdrawal of which could affect UK groups with EU associates. The Parent Subsidiary Directive deals with withholding taxes on dividend distributions where the parent has at least a 10% interest in the subsidiary and contains an obligation to provide either credit relief or a 95% exemption from the withholdings.

One could dismiss the ‘noise’ from both the EU and UK negotiating teams as posturing and hope that common sense will prevail on both sides. After all, the only red lines that actually matter are those that make it to the end deal. So the question remains as to whether our clients can safely adopt a ‘wait and see’ approach, effectively carrying on as normal for the time being?

Clearly, there’s a balance to be struck between spending a lot of time, effort and money on plans that may prove irrelevant and simply ignoring what may well be the biggest economic shake up in 50 years. Fewer and fewer of our clients are pure UK operations and able to insulate themselves from the international business community. A ‘Brexit review’ exercise should involve more than the obvious duty and VAT issues but should extend to the whole supply chain, picking up relevant regulatory, funding and staffing matters too.