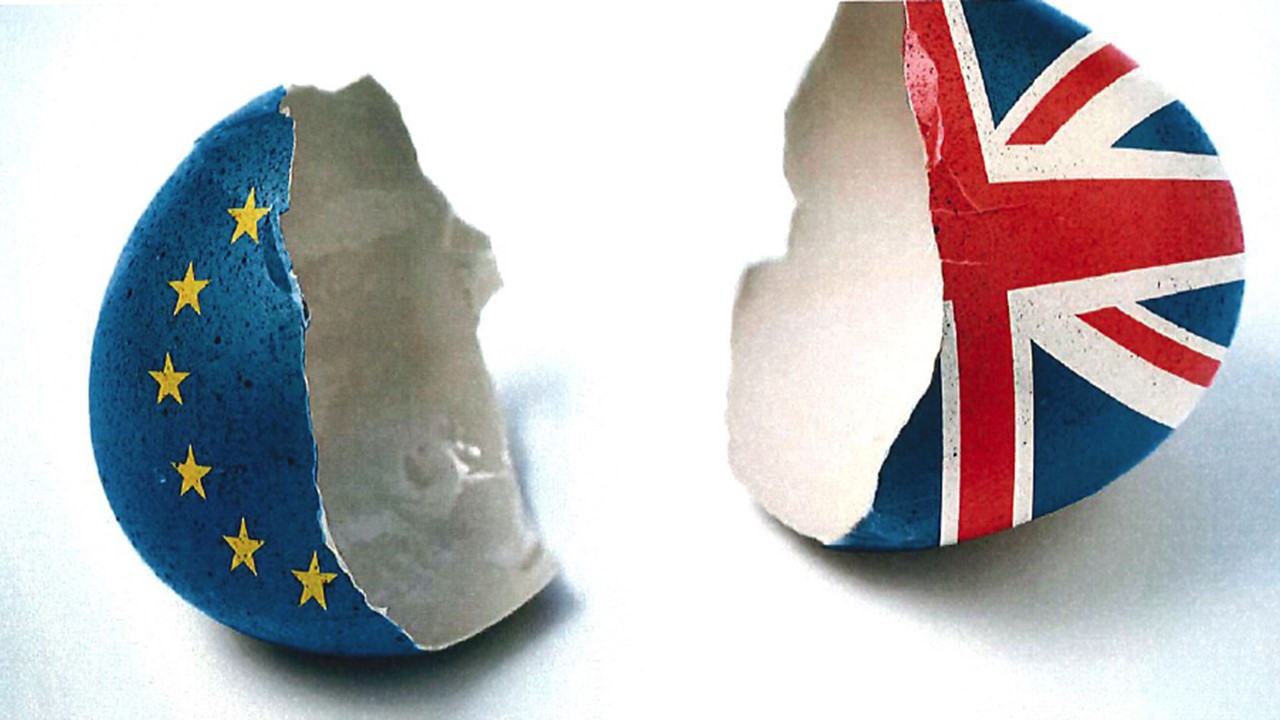 Brexit uncertainty is continuing to affect all aspects of Irish Business and until the outcome is finally known on the 29 March 2019 or some other later date as might be agreed between the British Parliament and Brussels.

Whilst writing this article Teresa May’s deal is scheduled to go before the British Parliament on 12 March, it is highly likely that this deal won’t be ratified by parliament and consequently we all must prepare for a no deal Brexit.

One area that had previously gone under the radar was that of audit registration.  The current situation is that members of Chartered Accountants Ireland are considered members of a recognised Supervisory Body under the Companies Act 2006 and as such are licenced to undertake audits in the United Kingdom.  In the event of a no deal Brexit it is envisaged that the status quo will remain until at least 2020, however it is something that will need to be kept an eye on over the forthcoming months.

For our friends across the sea, thing’s appearing to be a bit more complicated. IAASA has previously conveyed advice received from the Department of Business, Enterprise and Innovation(‘DEBI’) that….. -UK approved auditors and audit firms will no longer be eligible to be statutory auditors in the EU  as they no longer have a home member state in the EU.

As a consequence, and in the absence of some transitional arrangements it has to be assumed for no deal Brexit purposes that UK firms will have to cease audit services to existing Irish clients after 29 March 2019.

Some of the advice given to the firms affected is to concentrate on getting the relevant audits completed by 29 March and also giving consideration to reassigning audits to firm located in Ireland, within a network of which the UK audit firm is a member.

The above may all change is the next couple of weeks and months as the Brexit decisions unfold but it is an issue which we  all have to pay careful attention to.